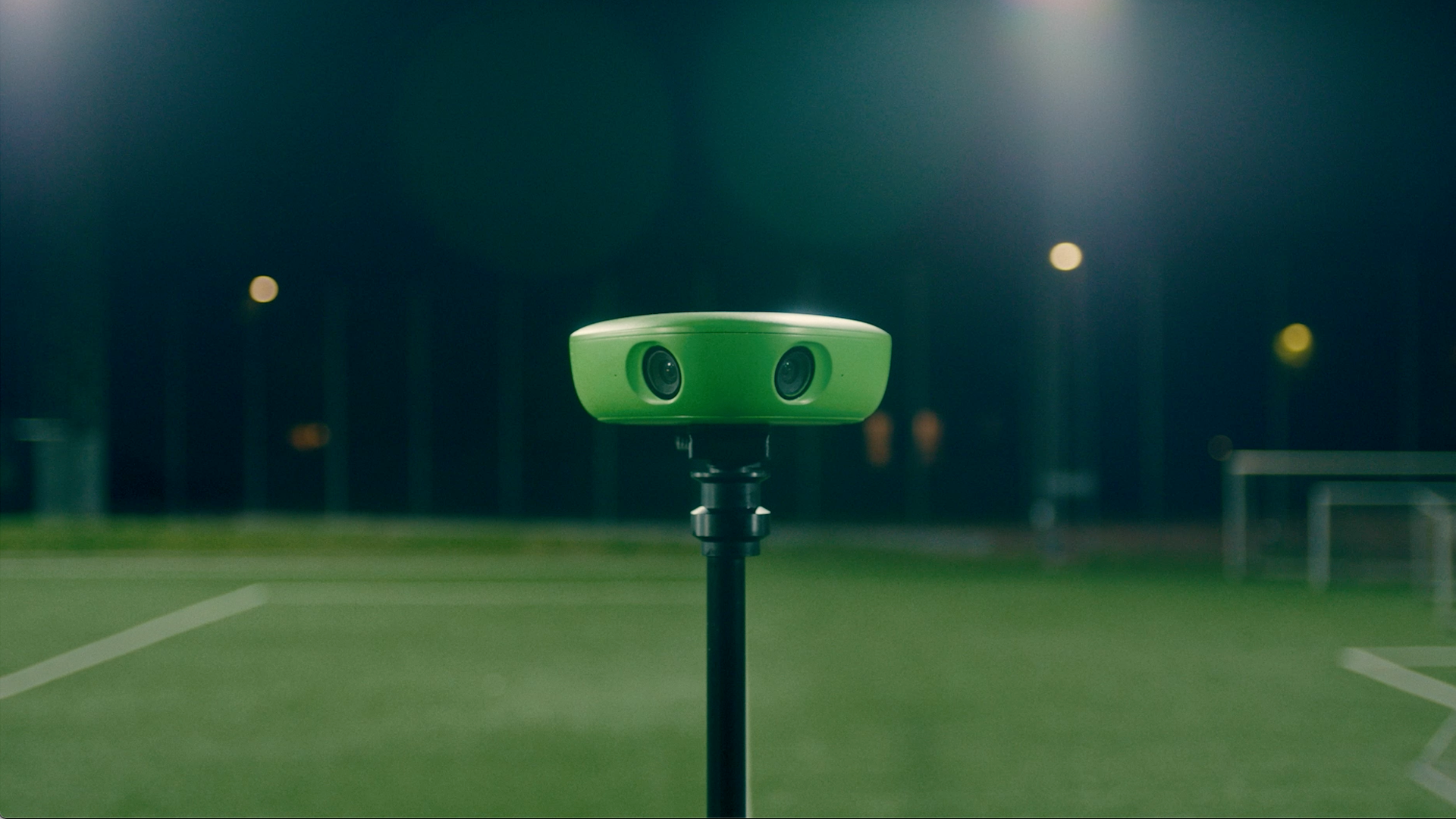 The investment in a nutshell - watch the video: https://youtu.be/TrRL8U3jhh8

‍Danish sports tech company Veo has raised a $80m Serie C round, which enables the company to offer its revolutionary video technology to every sports club globally.

Founded in Copenhagen in 2015, Veo has developed an intelligent sports camera platform that enables sports teams of all levels to record, and stream matches automatically in high definition, alongside an analytics platform that allows users to analyze their games and share the best highlights.

In this round, ATP, the fourth largest pension fund in Europe, has joined Veo’s strong investor community including Ventech - the pioneering pan-European early-stage VC, Seed Capital - the Danish seed-stage investor; and Chr. Augustinus Fabrikker. The investment is viewed as the ignition for Veo to fulfill its ambition to change the sports world from the grassroots upward.

"Since we launched our first camera three years ago, we have seen a huge demand worldwide. It's both from the best clubs in the world, but primarily we've managed to make video technology available to clubs from all levels. Our long-term goal is to help all the coaches, players and parents who have not had the opportunity to record their matches and training until now. With their long-term investment strategy, ATP is a perfect match for us. We look forward to them being able to help fulfill our international ambitions. And we are blessed to see our historical investors renewing their support." says Veo's director and co-founder, Henrik Teisbæk.

Ventech, lead investor in Veo’s Series A fundraising, reinjected in this round to support the company’s global development trajectory.

Tero Mennander, General Partner and Head of the Nordics at Ventech, added:'' The Veo-developed low-cost mobile camera and AI-powered video processing software have definitely proven its worth to the market. Its unique offering helps millions of households and sport clubs capture the highlight moments of sport events. And this number of subscribers just keeps augmenting. As an investor and Veo’s partner, we are proud to fight alongside its founders and witness the company’s rapid growth and its prompt reaction to the market’s increasing appetite. Ventech is also glad to see ATP joining the club, which double confirms Veo’s great potential.”

New investor ATP feel that it identified a clear commercial opportunity that also supports Danish innovation. "At ATP, we have a special responsibility to invest responsibly and contribute to creating the successful Danish companies of the future. Veo has managed to break through in the American market and, at the same time, maintain its production and development here in Denmark. Veo's global potential as a Danish company is attractive to us." says Anja Bach Eriksson, Director of ATP Long-Term Danish Capital.

Existing investor Chr. Augustinus Fabrikker sees excellent potential in ATP joining the circle of investors: "Chr. Augustinus Fabrikker has always focussed on organizations such as Veo - innovative companies with Danish roots and an international outlook. Our goal is to invest in these companies, building a bridge between business angels, venture capital and long-term investors, creating the best conditions for the future growth of scale companies. With ATP on board, our ambition has been achieved, and we have no doubt that Veo will thus have optimal conditions for its future development ", says Claus Gregersen, CEO of Chr. Augustine Factories.

Veo was founded by Henrik Teisbæk, Jesper Taxbøl and Keld Reinicke 7 years ago. Since Veo entered the market at the end of 2018, sales have grown exponentially. Today, more than 15,000 clubs in over 80 countries use Veo. In March 2022, Veo passed the one million recorded matches landmark with more than half a million users. This latest investment round will be used to strengthen Veo's position in the American market.

In May 2022, Veo launched the first Veo Cam 2. The new version of Veo's camera can live-stream, making it the first of its kind in the world. Veo currently has offices in Copenhagen, Miami and London and employs 220 people in eight countries. All hardware and software are created, designed and developed at Veo's headquarters in Copenhagen.

Veo is the ultimate team sports camera. Automatically film and broadcast your live games and get your game off the ground.

Ventech is a pioneering global early-stage venture capital firm with a strong digital focus. Founded in 1998, Ventech backs the most innovative and visionary tech-entrepreneurs with a global ambition. With its dual structure platform, Ventech has dedicated funds for Europe (Paris, Munich, Berlin & Helsinki) and Asia (Shanghai and Hong Kong). Since its inception, Ventech has raised over 900m€, and has realized over 200 investments, (including Vestiaire Collective, Passion.io, Ogury, Picanova, Mindler, Reveal, Speexx) and over 80 exits (Fintecsystems - acquired by Tink; Believe (BLV.PA) – listed on Euronext; Arteris (AIP) listed on Nasdaq).