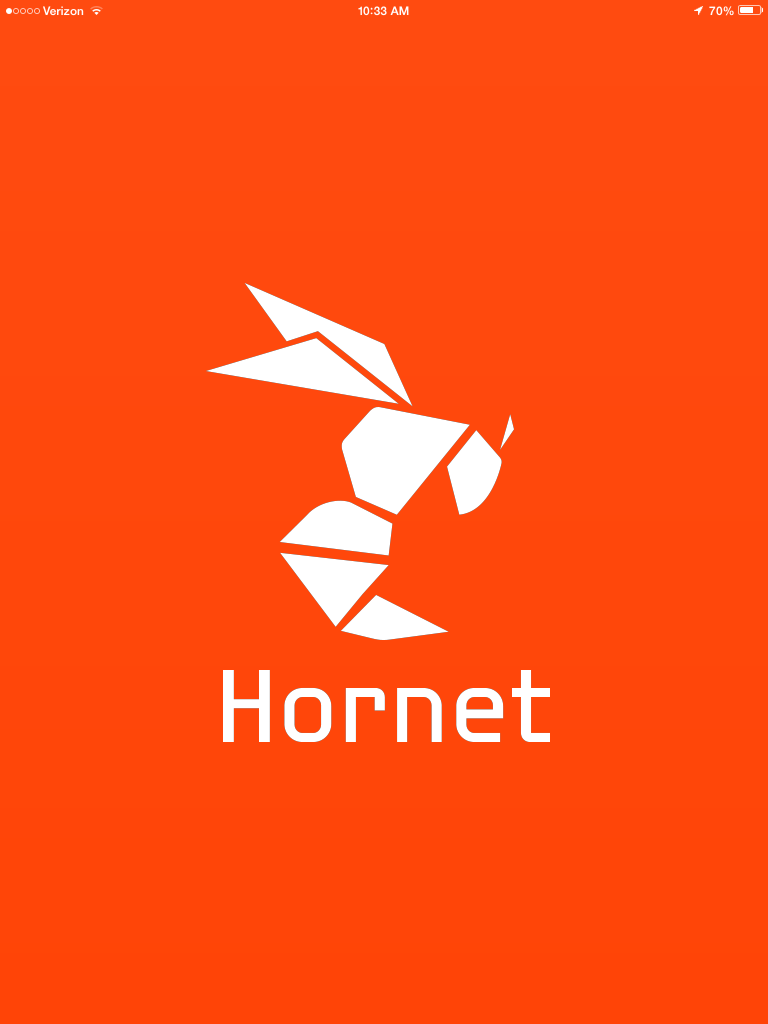 Ventech China invests in Hornet’s Series A as Lead Investor

Ventech China invests in Hornet’s Series A as Lead Investor

Ventech China announced on Nov 24, 2016 to have invested in gay social app Hornet’s Series A financing. This round of $8 million investment was led by Ventech China, followed by INspirano. The financing is mainly used to support rapid business development and user adoption across the globe. Eric Huet, managing partner of Ventech China, will join Hornet’s board of directors.

Founded in 2011 in San Francisco, Hornet is committed to strengthen gay community by providing quality social interactions with more ways to meet and engage in local gay communities. As of today, Hornet has already accumulated over 15 million registered users and 3 million MAUs, becoming the second largest gay social network worldwide. With global service coverage, Hornet is now ranking No.1 in the key markets of France, Russia, Brazil, Turkey and Taiwan, while consistently expanding its sizable user base in US.

Hornet has recently acquired Vespa, the largest and most comprehensive gay city guide. With Vespa’s places (over 300 cities in 70 countries) and over 5000 events data integrated into its platform, Hornet has realized a major refresh earlier this month by launching the new Hornet Discover function. Under this new function, users can discover the secret events in the city. No matter it’s a familiar city they live in or a strange city they just travel by, users can always quickly find the offline events they like and meet new friends. Not restricted to be a simple gay social listing app, Hornet is more dedicated to create a magical adventure for gay community.

Ventech China continuously holds a positive outlook on gay community and its prosperous future. Earlier this year, Ventech China also announced a leading investment in Blued, the largest gay social app focusing on China market. Ventech China strongly believes that Hornet has great potential to win a leading position by leveraging its advantages in product design, engineering and community elements to retain user loyalty. In terms of monetization, Hornet will continue to generate revenue through subscriptions and more profitable direct sales advertising, with a future plan to cooperate with companies like Priceline and provide gay-featured ticketing services.

“We are excited to work with our new investors to further our mission and engage our community,” said Christof Wittig, CEO, Hornet.  “Hornet brings interaction and an experience that builds relationships and helps form meaningful connections to local communities. We will invest heavily into making our vision for a fully connected gay community a reality.”

Eric Huet, managing partner of Ventech China who joins the company’s Board of Directors, said, “We’re thrilled to have the opportunity to invest in Hornet.  The platform combined with the user functionality is unparalleled. In such a short time, Hornet has claimed leader position in many markets across the globe.”