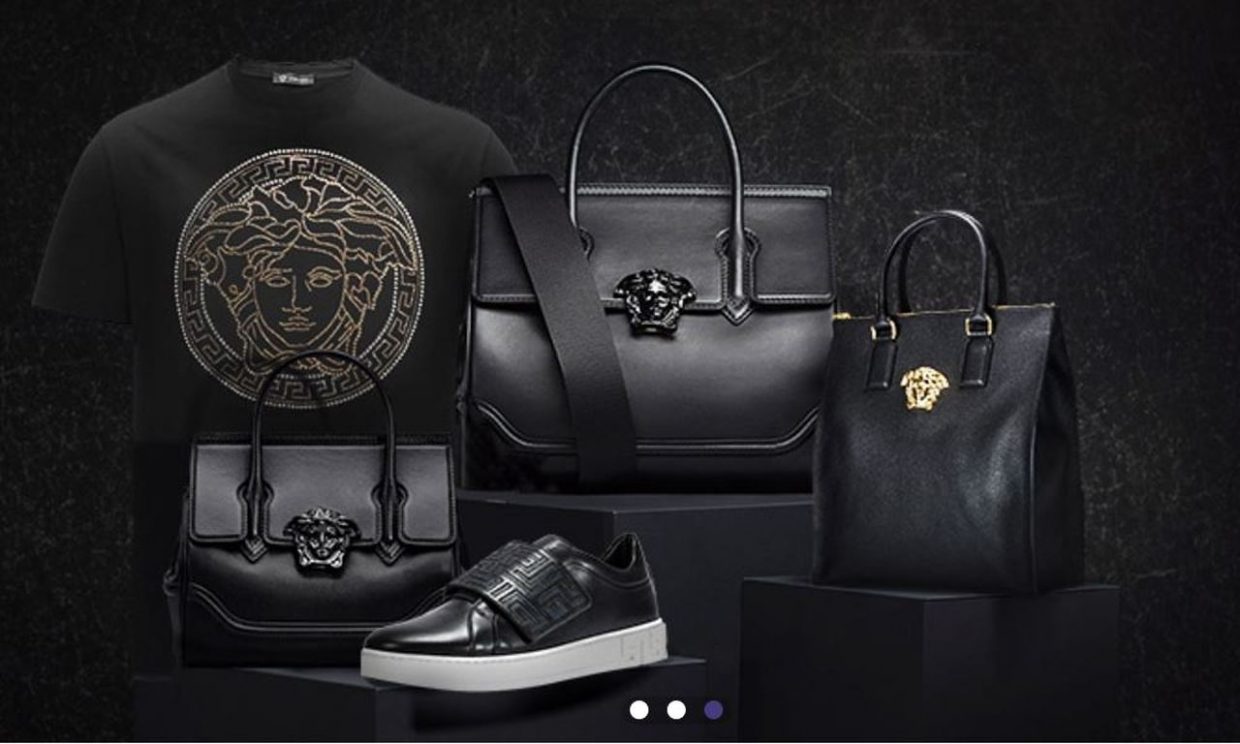 China’s leading luxury e-commerce company Secoo Holding officially went public on the U.S. Nasdaq Global Market on September 22. The company offered 8.5 million American Depositary Shares to the global investors, which were priced between $11.5 and $13.5, sending the listing’s valuation to around $640 million.

Though its specialization in the niche luxury business has made profitability a challenge for Secoo—at least for now—Christopher Beddor, the author of Reuters’ Breakingviews column, wrote that day that Secoo’s shares “may be a premium purchase.”

Beddor reasoned that Secoo is operating in China’s luxury market, which is burgeoning. Furthermore, major local competitors such as Alibaba Group and JD.com still have some prominent issues (counterfeits and a mass-market image, respectively) that prevent them from completely dominating the market. The local edge, thus, gives the company a relatively bright future.